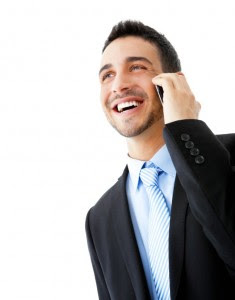 The VoIP industry analyst Ovum has said that unless Mobile operators embrace VoIP, they will be overrun by low cost calling alternatives.
The warning comes only a few days after internet calling company Skype announced a reduction of its calling charges.
According to the Ovum report, preventing mobiles from getting VoIP capability could backfire.
The principal analyst at Ovum, Steven Hartley, said: "Blocking VoIP is like stopping the tide. While most mobile operators are hindering the use of VoIP, they would do better to try and work with it.
"Right now all they are offering are special VoIP tariffs to avoid regulator attention, but these are not viable for end-users.
"Unfortunately without outside pressure, operators would not even be concerning themselves with VoIP.”
Mr Hartley added that it is only a matter of time before VoIP is widely adopted in such a competitive environment.
One company which sees a future in VoIP is Verizon which plans to offer Skype to mobile customers.
Posted by Technology News at 7:01 AM